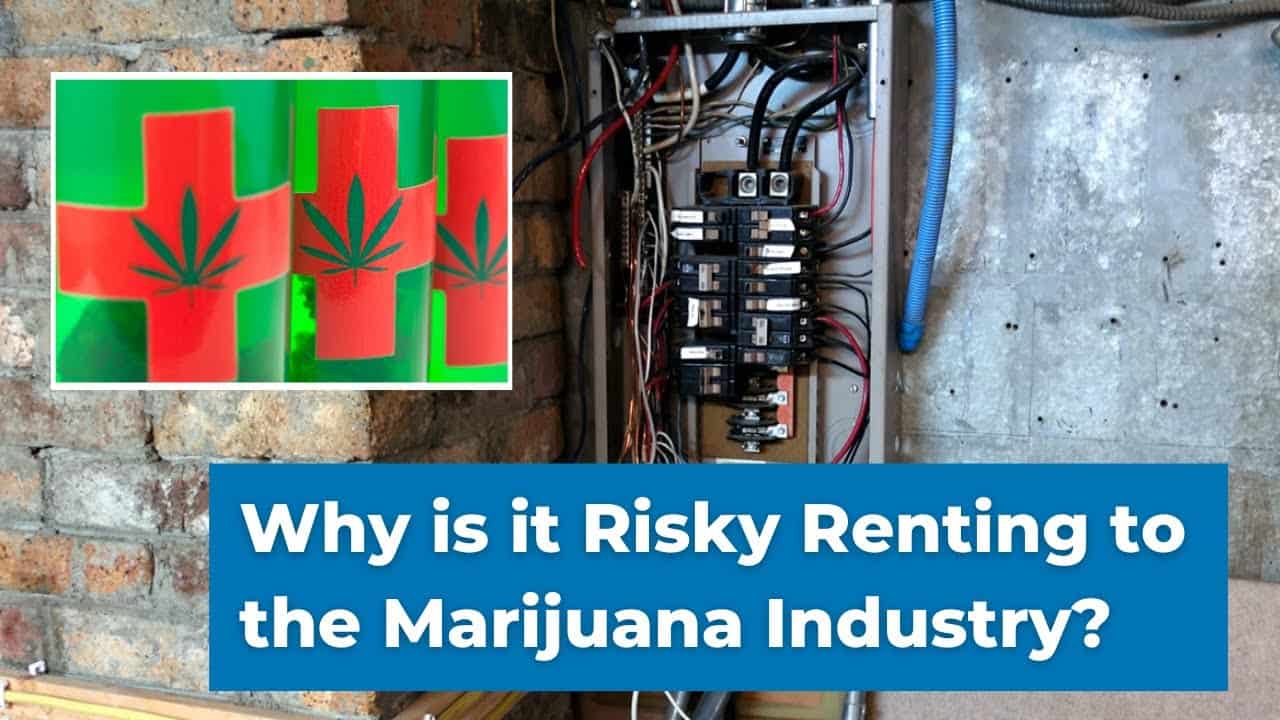 I own rental properties, flip houses, am a real estate broker, and live in Colorado where marijuana is legal. I have no problem with marijuana or it being legalized, but as a landlord, I must be very careful renting to any business that involves marijuana. The big issues come from the fact that while pot is legal in Colorado, it is not legal federally. Since it is not legal federally, it causes big problems with banks that will finance your property or hold your rental property accounts. It can be risky to rent real estate to a marijuana business but there can also be positives renting to marijuana businesses as well like increased rents.

Is marijuana legal everywhere in Colorado?

Since I live in Colorado and have direct experience with the marijuana industry here. Colorado was one of the first states to legalize pot and received a lot of criticism for it. However, I have not seen increased crime or a lot of the downsides that people predicted. Other states have since legalized marijuana to varying degrees while others have not. Possessing marijuana in Texas can be a felony!

A lot of people assume that marijuana can be grown and sold anywhere in Colorado but that is not true. The state allowed marijuana to be grown and sold if the local governments allowed it. Many towns do not allow pot to be grown or sold within their city limits. I live in Greeley, Colorado and it is not legal to sell marijuana within the city limits. There is a town called Garden City that is connected to Greeley where it is legal. You will see all of the dispensaries that sell pot in Garden City because of that.

Ironically, Garden City came about because Greeley was “dry” until the 1960s, which means they did not allow alcohol sales. Garden City popped up and allowed the legal sale of alcohol. Now they are in the same position except they allow the sale of marijuana.

CBD versus THC in marijuana

There can also be differences in the type of marijuana that is sold or grown. THC is the active ingredient in marijuana that makes people feel “high” and it also has many medical uses as well. CBD is another active ingredient in marijuana but its uses are not quite as clear. There are many active studies trying to figure out exactly what CDB does but many feel it is extremely beneficial while others feel it is not.

Different states and counties and towns have different rules for the type of marijuana grown or sold. Some towns allow marijuana with CBD to be sold but not THC. You can also buy products that have CBC in them but not products that have THC. Some areas do not allow either one and some areas allow it all. There are also different rules for how much marijuana can be grown or possessed. It can be confusing figuring out what is allowed or not allowed in a certain area and then you still have the Federal laws sitting over your head, which are important to understand as well if you are thinking of renting to a marijuana business.

Thank you to https://www.criminaldefenselawyer.com/resources/criminal-defense/federal-crime/medical-marijuana-federal-laws.htm for this. While the federal government is not looking to bust individuals who use marijuana they can bust large operations or people moving it across state lines.

While it may be perfectly legal for a business to grow or sell marijuana at the local level it is not legal on the federal level. You might say so who cares as long as the business is not doing anything the feds care about and it is legal on the local level? While the feds may not care, the banks do. Almost all banks are regulated by the federal government and have FDIC insurance with the federal government. The banks are not allowed to do work with businesses that involve illegal activities at the federal level.

For a long time, all marijuana businesses had to be cash-only because banks would not allow them to have bank accounts! This caused many security issues but there are special banks set up now to help with this problem.

How to get started investing in real estate.

Is it risky to rent real estate to a marijuana business?

Another issue that comes from renting to marijuana businesses is the damage that can occur from growing operations or even storage. I showed a large commercial building that had more than 200,000 square feet on one floor. A hemp company had used 50,000 square feet for storage for a few years. They had completely moved out and cleaned the space but it smelled so strong of marijuana. The landlord was not happy about the smell but they had no idea how to get rid of it. Maybe giant ozone machines would help, but my client definitely did not want that space! It can be tough to get the smell of pot out of a house or commercial building even with all the plants gone.

A grow operation also needs a unique setup in a building. You need a lot of water and a lot of light. With water comes the risk of mold and other water damage to properties. With light comes the need for more power and lighting. The operators may not properly install the electrical system needed to power the increased lighting causing fire hazards. We have seen some buildings that had grow operations with amazing power setups done right and some with extremely scary power setups that could easily cause a fire.

I have seen many houses that had grow operations and many of them had mold and other damage. I have also seen an increase in fires in homes recently as well although I cannot say that is from grow operations or not. Renting to a marijuana business that is actively growing can be a very risky proposition. If you knowingly rent to the business and do not have the proper insurance you could risk a claim not being approved as well if disaster strikes.

How can renting to the marijuana industry be a good thing?

I have mentioned many downsides to renting properties to the marijuana industry but there are some positives. Because it can be difficult to find places to rent for marijuana grow operations or dispensaries, those operations often pay a lot of money for rent when they can find a place. I talked with Brian Ruden, the owner of Star buds, who gave some insight into the positives of real estate and the marijuana industry.

“There are many positives to owning real estate and renting to the marijuana industry. If you rent to dispensaries, they will not be growing pot on-site and will not pose the risks that a grow operation will. If you own those properties without bank financing, either paid for other (private money, hard money), you can charge a premium for rent.”

If these properties are successful in prime locations, they most likely will want to stay in those locations for a long time. If you want to venture into providing spaces for operations they need very flexible landlords with many modifications to the properties and may pay an even higher premium for rent.

While the marijuana business can be very profitable it comes with issues and risks as well. There are some major issues that property owners need to consider if they are renting to a marijuana business. It is vitally important they check with their bank, and local authorities to make sure everything is legal and won’t cause big problems. 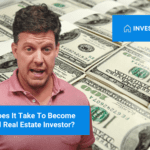 How Many Rental Properties are needed for one million dollars net worth? 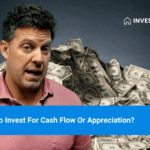 Is it Better to Invest for Cash Flow or Appreciation? 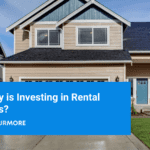 Is Investing in Rental Properties Risky? 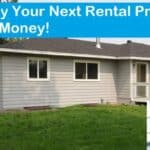 How to buy Another Rental Property With Less Money 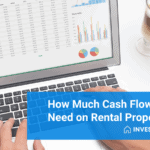 How Much Cash Flow Do You Need on Rental Properties?