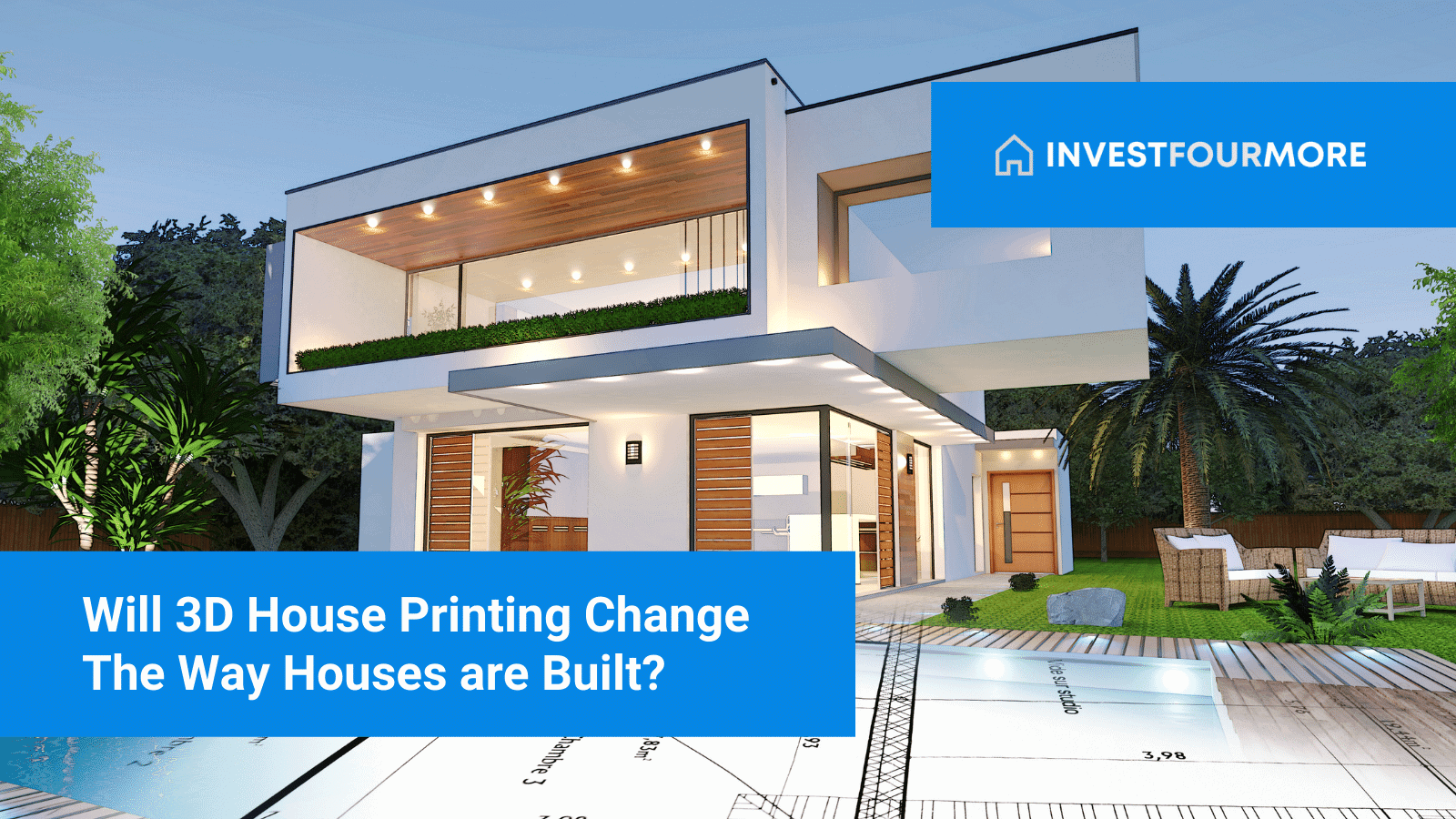 Any new technology is often hyped up beyond belief in today’s society. 3D house printing is a crazy idea that you can build houses with 3d printers. I say crazy but this is really happening and 3D houses have been printed! The question is not whether 3D houses can be printed, but whether they will be any cheaper or better in some way than the current way houses are built. Many people think 3D houses will completely change the industry but I believe that if that ever happens it will be a long long way into the future.

How does 3D house printing work?

The first thing to understand with 3d printing in regards to houses is how it is done, or more importantly what is printed when building a house with 3D printers. The 3D printers do not build the entire house and leave it ready to move into!

The technology right now allows builders to create the exterior and interior walls of the house with a 3D printer using concrete. When I first saw a 3D house being printed I was a bit disappointed as I thought more of the house would be printed, not just the walls. The walls are not exactly smooth or uniform either. The walls are made up of layer after layer of concrete, which creates hundreds of ridges along the walls.

Once the walls are created by the 3D printer, the rest of the house can be built as it normally would. The walls tend to be hollow which allows electrical, HVAC, and plumbing to be run through the walls. The concrete must be cut out for electrical, HVAC, and plumbing outlets or the subcontractors need to be at the property while it is being printed in order to install the mechanicals. The roof is usually stick-built as are any floors if there is a second story. Sometimes, the entire second story is stick-built as well.

The walls can be covered with plaster or concrete after the printing to smooth them out so you are not stuck with the large grooved construction.

How fast can a 3D-printed house be built?

A 3D house can be printed in a manner of a few hours but it takes longer since the concrete must be allowed to be sure at some points and the subcontractors may need to get in the house to do some work before it is completely printed. If everything is lined up it could be printed in a week or two for a larger house or a day or two for a small house.

A few 3D houses were built for Habitat for Humanity in Arizona and it was said that the home was built in 28 hours. However, the home was started in June 2021 and finished in December 2021. While the 3D printing part may have taken only 28 hours, the house itself did not take 29 hours to build. https://wydaily.com/local/2021/10/30/construction-on-3d-house-closer-to-being-finished/

Does 3D house printing save money?

The companies that are printing 3D houses say they can save time and money over conventional building. However, it was really hard for me to find any information on actual costs compared to other similar houses in the same area. The problem is that very few houses have been printed!

I tried to find houses for sale on Zillow that were 3D printed and found one but it is a little suspicious. There was an article about the house last year and how cheap it was compared to other houses in the area. https://singularityhub.com/2021/02/11/a-3d-printed-house-just-went-up-on-zillow-for-half-the-price-of-its-neighbors/

There were also some 3D houses sold in Austin last year but I could not find any currently for sale now. https://www.core77.com/posts/106345/Americas-First-3D-Printed-Houses-for-Sale-in-Austin-Texas. They were starting at $450,000 for a list price, which according to the articles I read about what similar stick-built homes were selling for.

It could be that 3D printed houses save money but it is really hard to know without seeing real-world examples of them. If they did save a ton of money, you would think they would be building them like crazy with housing in such high demand.

One problem with building a 3D house is that very few places allow them or have permits for them. Germany has approved the construction of them and there are a few 3D houses being built there. Most places in the United States have no guidelines for the permitting of 3D houses which means they may not be able to be built yet.

However, quite a few 3D houses have been built in some areas to sell for the homeless or low-income housing. It is possible to build the houses and get them to pass permits as it has happened in the past. The 3D printers themselves are very expensive ($30,000 to $200,000) and take quite a bit of training to use so that could be an issue and it is possible that 3D printing is not quite as cost-effective as promised.

Another limitation for 3D home printing is that they are usually not very big. It is said that the biggest 3D printed home in the US is 1,400 square feet which would be much smaller than the average-sized home being built now.

Another limitation to the homes is that the walls are very thick to allow for the concrete and hollow interior. While the footprint may be 1,400 square feet the interior living space may be much less than a stick-built 1,400 square foot house. You are pretty much stuck with the floor plan, where the doors are, windows, etc. since it is all printed out of concrete.

How to invest in real estate.

3D printing may become the preferred way to construct homes but I think it has a long way to go. The technology has been around for years and we don’t seem to have that many 3D houses being printed. I am a regular real estate guy and not a 3D house printing expert so I could be wrong but for the moment I see big claims without a lot happening in reality. 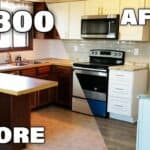 How Much Does It Cost to Remodel a Kitchen? 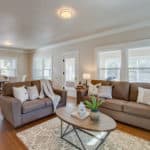 What Colors Should you Paint Your House Flips? 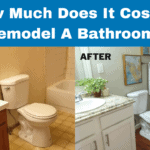 How Much Does it Cost to Remodel a Bathroom? 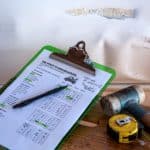 Should You Obtain Building Permits When Flipping Houses? 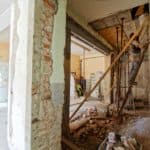 How to Remodel a House