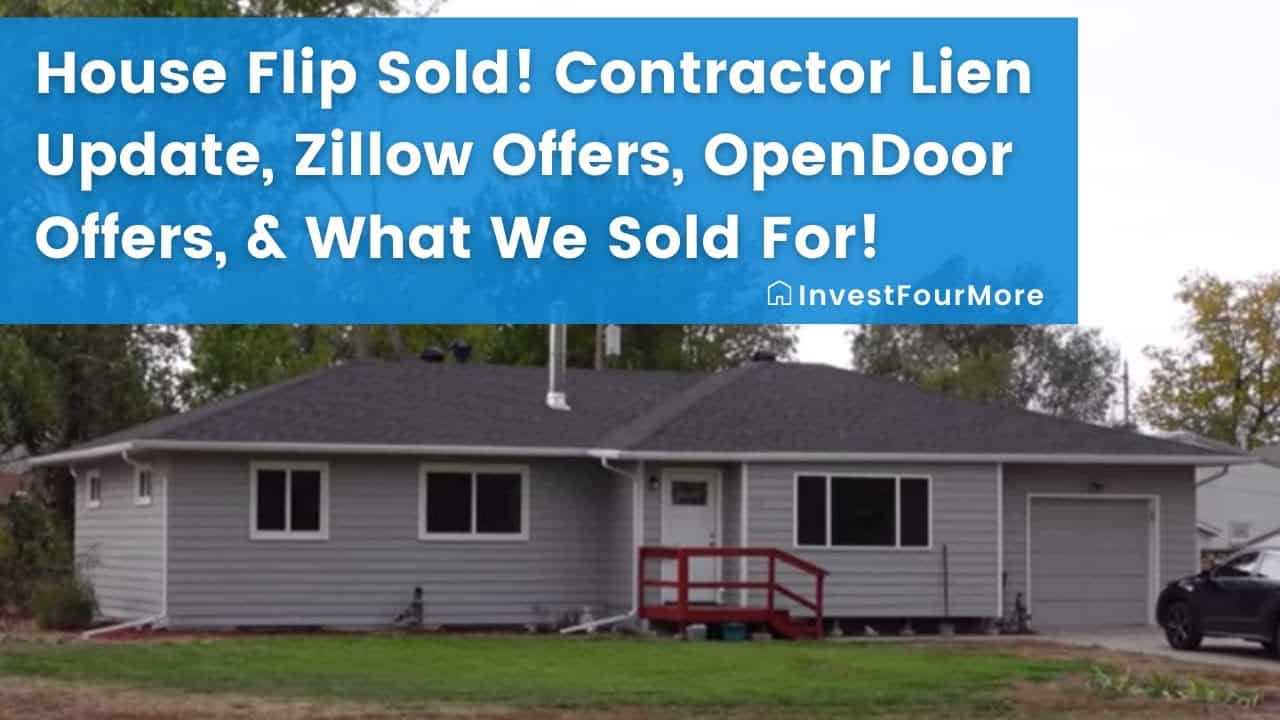 Zillow announced a week ago that they are halting their iBuyer program until they can catch up with the backlog of inventory they have accumulated. Their iBuyer program is what they use to buy and sell homes. They recently announced they are done with the program completely and will need to write off $3 billion in losses. This comes as no surprise to those of us who flip houses as what Zillow was doing made absolutely no sense. Many people have said this signals the start of a housing crash because Zillow is getting out of the flipping business. Is that really the case or did Zillow stop buying houses because they just don’t know what they were doing?

How did Zillow’s iBuyer program work?

I tried to sell some of my house flips to Zillow, but they were not buying in my market. To be honest, I did not think they would pay a high enough price for it to make sense for me to sell to Zillow, but I wanted to see how much they would pay. I was able to get an offer from Open Door on a couple of my properties and those offers were much lower than what I ended up selling the properties for on the open market.

The program was easy to use. You went to the Zillow website, entered your address to see if they were working in that area and if they did they would give you a preliminary offer. If you liked their offer you could proceed with the sale but in some cases, Zillow would send a person to view the house and they may adjust the offer after that viewing. If the seller still likes that offer, they can proceed with the sale. It is important to know that Zillow does have some fees it charges on the sale. The homeowner will get the entire offer price.

How many homes was Zillow buying?

Many people have said that Zillow was buying so many homes that they were driving housing prices up. That may be true in very specific markets, but as a whole, they did not buy very many houses. In the second quarter of 2021, they bought 3,800 houses in the entire country and their inventory holds 7,000 homes right now. It is estimated that 7,100,000 million homes will sell in the United States in 2021 which shows that while Zillow is all over the news, they really have a very small part of the market.

Did Zillow stop buying houses because they see a market crash coming?

Another rumor I hear a lot is that Zillow got out of the house buying game because they see a housing crash or housing downturn coming. I completely disagree with this because they were losing money on almost every house they bought now in a good market. If a bad market appeared, yes they would lose even more money, but the fact they are losing money now is the reason they stopped!

Zillow gave a few reasons for why they stopped their program. They had originally said they would halt their program in October because they were having a hard time finding contractors to work on the homes. I can 100% believe that because I flip houses and that is one of the most difficult parts of the business for someone who is local with hands on the ground. It would be extremely difficult for a business that is national to find and manage contractors to repair houses.

A few weeks later Zillow announced they were scrapping their program altogether and they needed to get rid of 7,000 homes and may lay off 25% of their staff. The reason they gave for shutting down their program was that it was too hard to predict real estate prices. First, that is one of the things Zillow prides itself on, and second, that is not why they were losing money. You do not need to predict the market to buy low and sell high. We have been doing it for 20 years through good, bad, and every market in-between.

How bad was Zillow at flipping houses?

Zillow is not the only national company that was buying and selling homes but they seemed to be by far the worst. Here is some interesting data:

Thank you to https://www.businessinsider.com/ibuyer-defunct-why-did-zillow-stop-buying-houses-2021-11 for that data. Zillow was not just losing money on its program, they were buying houses for more than they sold them for. Some people have told me that they actually made money because of all the fees they charged sellers but I personally spoke to sellers who sold to Zillow and they only paid 2% of the selling price in fees. After paying real estate agents, which Zillow does, and the other holding costs, Zillow had to have at least 10% of the sales price in costs assuming they made no repairs.

The real reason Zillow stopped buying houses is not that they could not predict the market, or that they could not find contractors, it was because they were horrible at buying houses. They got caught up in the game of trying to beat their competition by overpaying for homes and it caught up to them. None of the other iBuyers were paying close to what Zillow was paying and even some of them are losing money as well.

How much would I pay for a house flip?

So how much would the average person need to buy and sell a house flip for to make money? The 70% rule is often used to determine if a house flip is a good deal or not. It says that the purchase price of the flip should be 70% of the after repaired value, minus any repairs. If the home was worth $300,000 after fixing it up, the flipper would pay $210,000 minus any repairs needed. So if $40,000 in repairs were needed the final purchase price would be $170,000. That may seem crazy to some who have never flipped houses but there are a ton of costs involved. I don’t use the 70% rule, but I still can’t pay very much for a house flip and still make money. Here are what my costs might be on that same flip.

If I bought the home for $170,000, had $74,000 in costs, and sold for $300,000 I would make $56,000. That is a great profit but I am assuming I sell it in 6 months. It could take longer if anything goes wrong, the repairs could be higher, or other issues might pop up. I would still be willing to pay $180,000 for that house for it to be worthwhile to me. A lot of risks come with flipping and flippers need to have a decent profit margin for it to be worth their time and resources.

The fact that Zillow was paying more for these houses than they sold them for is insane.

I thought it would be difficult for Zillow to make flipping houses work but I never thought they would be as bad at it as they were. I am not sure who thought this plan would work or if they were simply aftermarket share or what the goal was, but it didn’t seem to be making money. Many of the other iBuyers are still active and it will be interesting to see how they do in the coming years. I certainly do not see a housing crash coming any time soon and most of the big players do not seem to see one either. 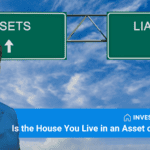 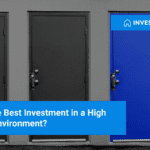 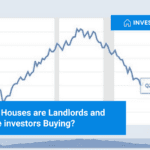 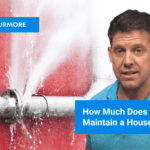 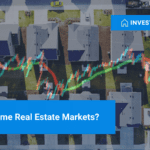 Birthday sale! Get 60% off my Complete Blueprint! This weekend only. Birthday Sale >>>
+
0 shares