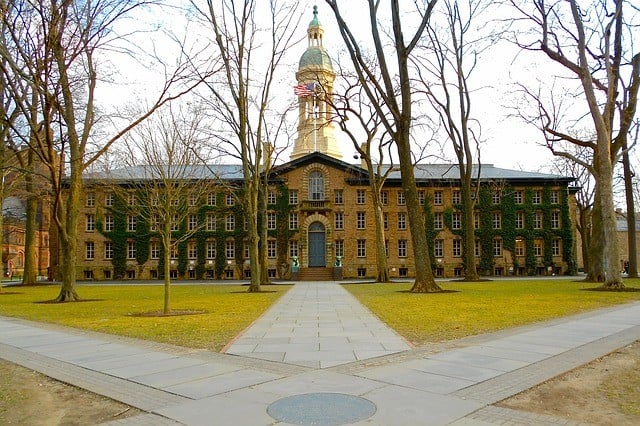 Making one million dollars in a year seems like an impossible goal for many people. I am a real estate agent and I could not even fathom making that much money five years ago, but now it is one of my goals. One of the great things about being in real estate is there are so many ways to make money and there is no ceiling to how much you can make. As a real estate agent and real estate investor, I run my own business and the amount of money I make depends on how well I plan, the goals I set forth and the work ethic I possess.

The median income for a full-time Realtor is $54,000 a year, but many agents make much more money than that. My real estate team routinely sells over 200 houses, which brings in over $650,000 in real estate commissions from almost 25 million in sales volume. I did not personally make over $600,000, because I had to pay commissions to my team, I had expenses, and had to pay our staff. However, there are many agents all over the United States making at least one million dollars a year as real estate agents. The best part is you do not have to have a college education or even a high school education (depending on the state). You do have to work hard, plan well and be a great networker.

How much money do the best agents make?

It is not just the top real estate agents in the country that make a lot of money. My office has 45 agents in it and most of them are part-time agents. However, we had four agents who made over $300,000 last year. 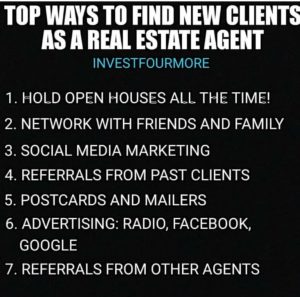 How much in sales volume do you need?

Sales volume is the dollar amount of the homes sold by a real estate agent, not the money a real estate agent makes. On my REO listings, I get paid between 1 percent and 3 percent for selling a house and my average commission is about 2.7 percent of the sales price. It is important to remember there is no typical sales commission and all commissions are negotiable. If we use these same numbers as I have for the 250th agent in the country, they would bring in $1.6 million from a sales volume of $60,000,000. There is a good chance a retail agent who is not specializing in REO listings is making more than a 2.7 percent commission on each deal. We will assume they are making 2.7 percent to be on the conservative side.

The top agent in the country may be bringing in over $18 million a year in real estate commissions from 60 million dollars in sales volume. To sell that many homes that agent has to have a large staff and other agents that he is paying out of the 18 million.

Does an agent that sells $60 million worth of homes net over one million dollars?

Even though a real estate agent who sells $60,000,000 worth of homes will most likely make $1.6 million in commissions, they don’t get to keep all that money. A real estate agent has many costs and may have to pay a split to their broker if they do not own their own office.

A real estate agent that sells that many houses will also need help. Unless your average house sale is one million dollars or more, you must have help to complete that many transactions. I have two full-time assistants and I don’t come close to that much sales volume, but I also have a relatively low median price. A real estate agent will have to pay for marketing costs, MLS fees, staff, office fees, licensing fees and more which I discuss here. If you run a real estate team, you will also not earn all the commissions coming in, because you have to pay part of the commissions to agents on your team who are actually selling houses and doing the work.

How many real estate agents make one million dollars a year?

Even though the agents on a team split commissions, I would bet 95 percent of the team leaders are still making over one million dollars a year after expenses. That means there are at least 500 real estate agents making over one million dollars a year in the United States. The great part about running a team is you can have others do most of the work and make most of the money for you!

If you are interested in taking online classes, Real Estate Express offers very affordable classes in most states.

How many houses does a real estate agent need to sell?

In my area, the average sales price is around $200,000, which would mean I would have I sell 250 houses a year to reach $50,000,000 in sales volume and make one million dollars a year. However, since I sell REOs, my sales price is lower than the median sales price. I would have to sell over 300 homes in a year to make one million dollars net. 300 houses is a lot to sell in one year, but it is possible and one of my goals! The top team in the country in 2013 run by John Murray, sold over 1,200 homes!

For a real estate agent with a median house price sale of $400,000, it gets much easier to make one million dollars a year. That agent would only have to sell 125 houses a year to reach one million dollars in net income. Selling over 125 homes a year is tough, but it is not an impossible task either. You would have to sell just over 10 houses a year to reach 125 sales for the year and two to three houses a week. Selling two to three houses a week takes time as an agent. You have to build relationships, generate leads and take care of your clients. If you do all of those things, it is not difficult to sell that many houses.

How likely is it to make this much?

How else can you make money?

Why I love the business 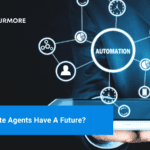 Do Real Estate Agents Have a Future? 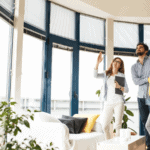 How Much Money Do Real Estate Agents Make Their First Year? 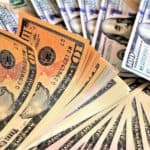 How Much Money Do You Need to Save Before Becoming a Real Estate Agent?